WASHINGTON, DC: Faith leaders from across the country converged today on the grounds of the US Capitol to pray for victims and families of the Orlando shooting and to pray that another issue critical to our safety and security — reform of systems that imprison 2.3 million Americans — is accomplished through changes in federal sentencing guidelines.

The Sentencing Reform and Corrections Act of 2015 (S. 2123) has been sitting on the desk of Senate Majority Leader McConnell since last October after receiving wide bipartisan support.  Faith leaders are meeting today with Senators and members of the House of Representatives to urge that this bill, and other reforms, move forward.

“In the face of a tragedy like we experienced this week, we people of faith come together to bear witness that the world as it is, which is broken with suffering and oppression, is not the world as it need be,” said Rabbi Jonah Pesner, Director of the Religious Action Center of Reform Judaism. “And so we lift up our moral voice today in outrage and in prayer.”

In a time of bitter partisanship, sentencing reform has been perhaps the single issue that has received support from both Republicans and Democrats.

“Christianity, Judaism, and Islam all spring from a story of freedom, of a God who liberates the enslaved and gives second chances,” said Sharon Watkins, General Minister and President of the Christian Church (Disciples of Christ). “We believe this is a matter of faith and morality, and we urge Senator McConnell to do the right thing and bring this bill to a vote.”

The Senate bill, S. 2123, reforms the “Three Strikes” rules that can put persons in prison for life for minor offenses.  It also changes some of the mandatory minimum sentences for nonviolent drug offenses.

“We have been supportive of this bill since the beginning, and still feel that it is the best chance we will have to see meaningful change for years to come,” said Aundreia Alexander, Associate General Secretary of the National Council of Churches. “If this legislation is not brought to a vote in the next few weeks, it likely will die. Time is of the essence. We urge Congress to act now.”

The prayer vigil was led by faith groups from across a wide spectrum of Christian, Jewish, and Muslim groups, along with civil rights groups.

“This campaign is neither conservative nor liberal, left or right.  It involves something we all agree on: every person in prison is made in the image of God and deserves just punishment and the opportunity for restoration,” said Craig DeRoche, Senior Vice President of Advocacy & Public Policy, Prison Fellowship.  “The disproportionate sentences that contribute to federal prison overcrowding infringe on our freedoms, are expensive, and do not represent our values.”

This event was sponsored by the National Council of Churches, the Leadership Conference on Civil and Human Rights, the Interfaith Criminal Justice Coalition, the Religious Action Center for Reform Judaism.

A full press kit with photos and audio clips can be found at: https://www.dropbox.com/sh/etob4wbq75zz177/AAD5VPPZ4f58Ci-a0ifwMgF9a?dl=0 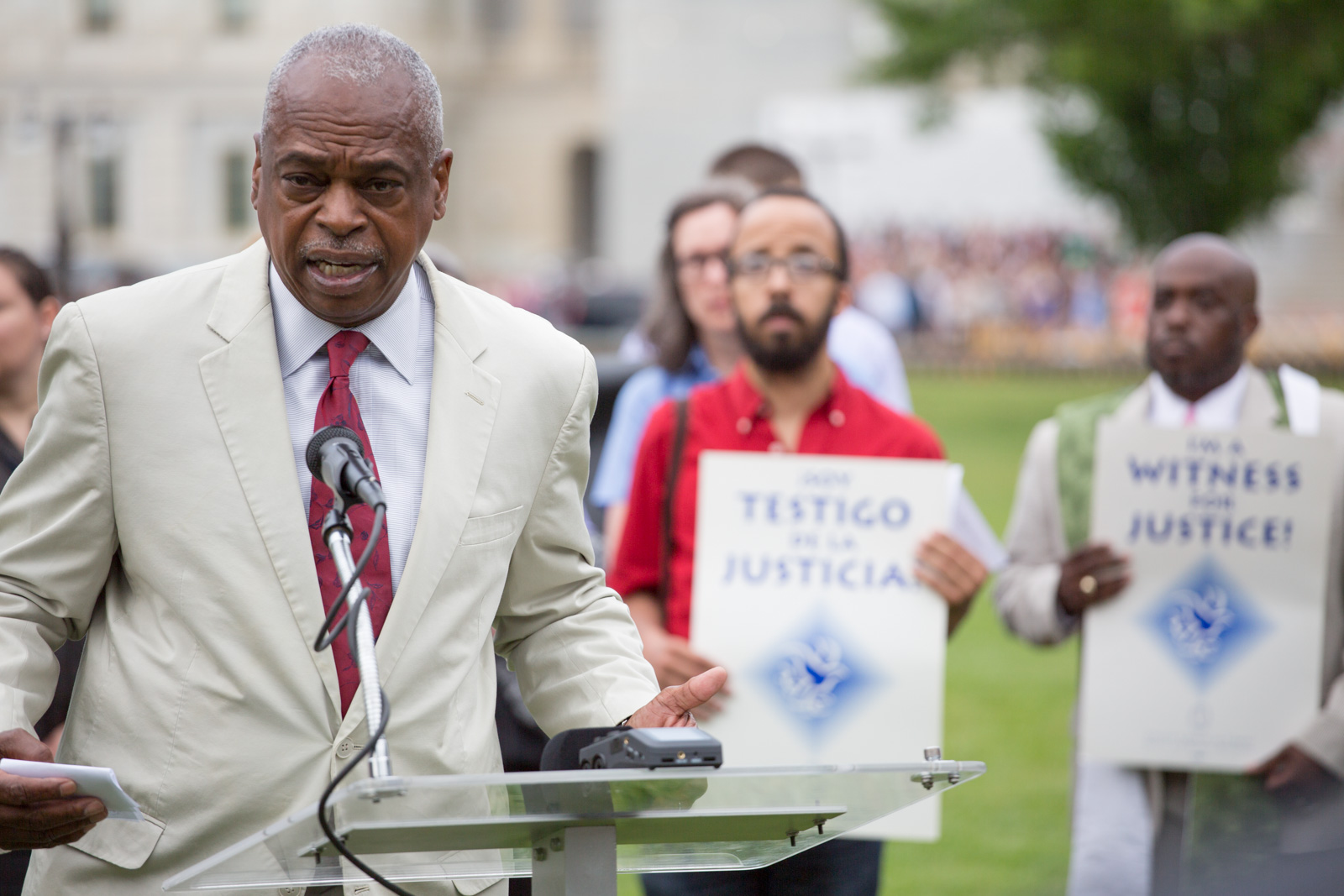 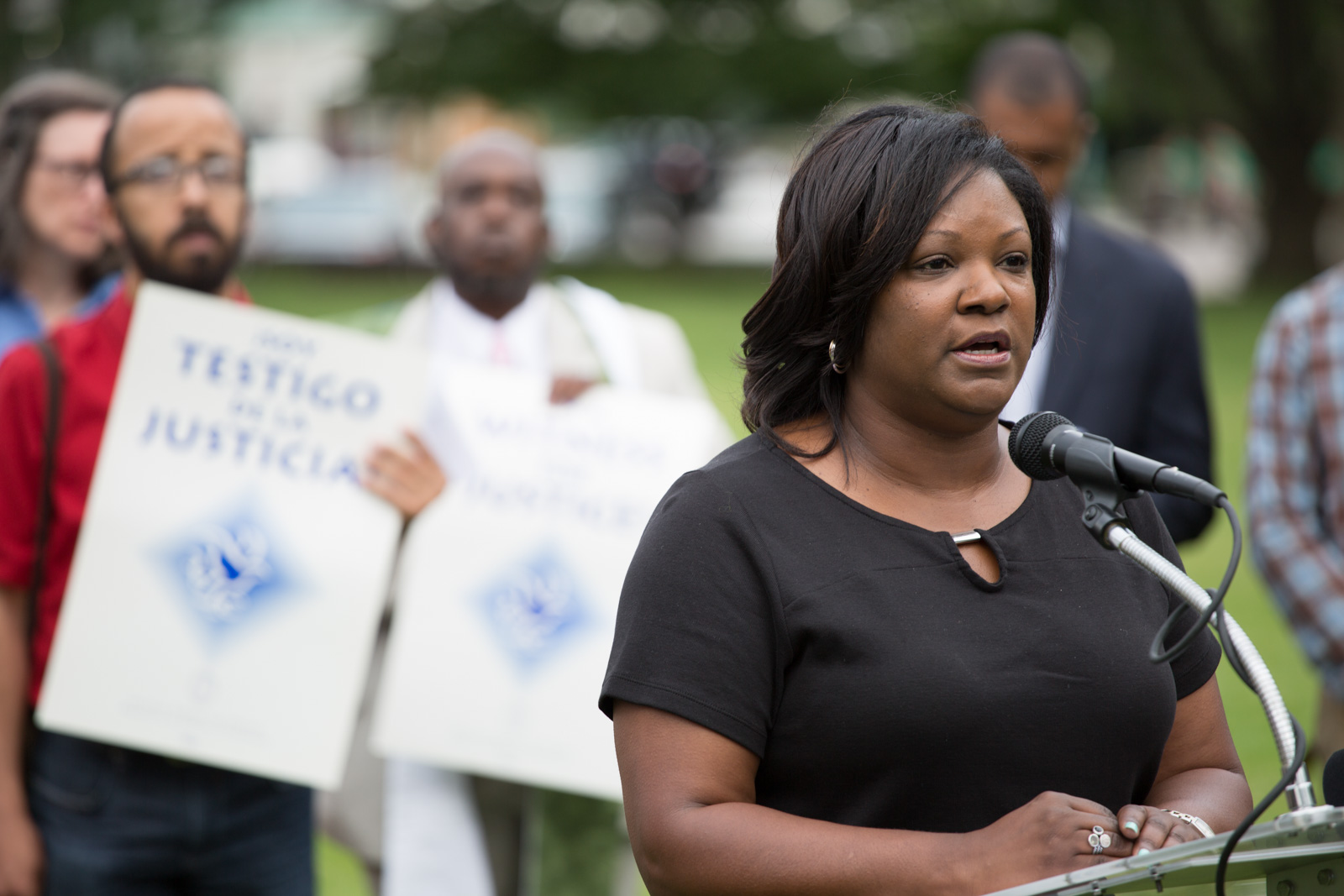 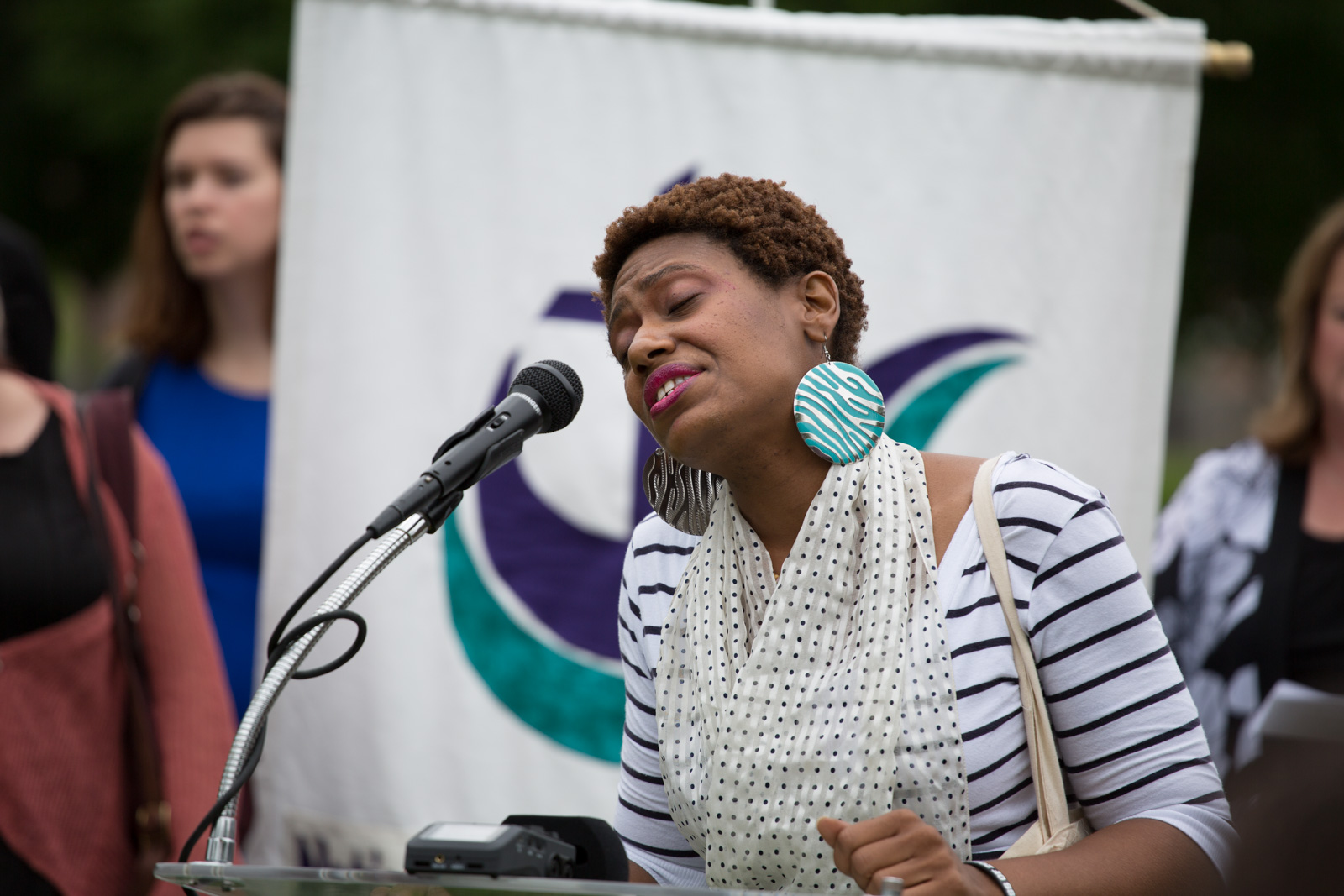 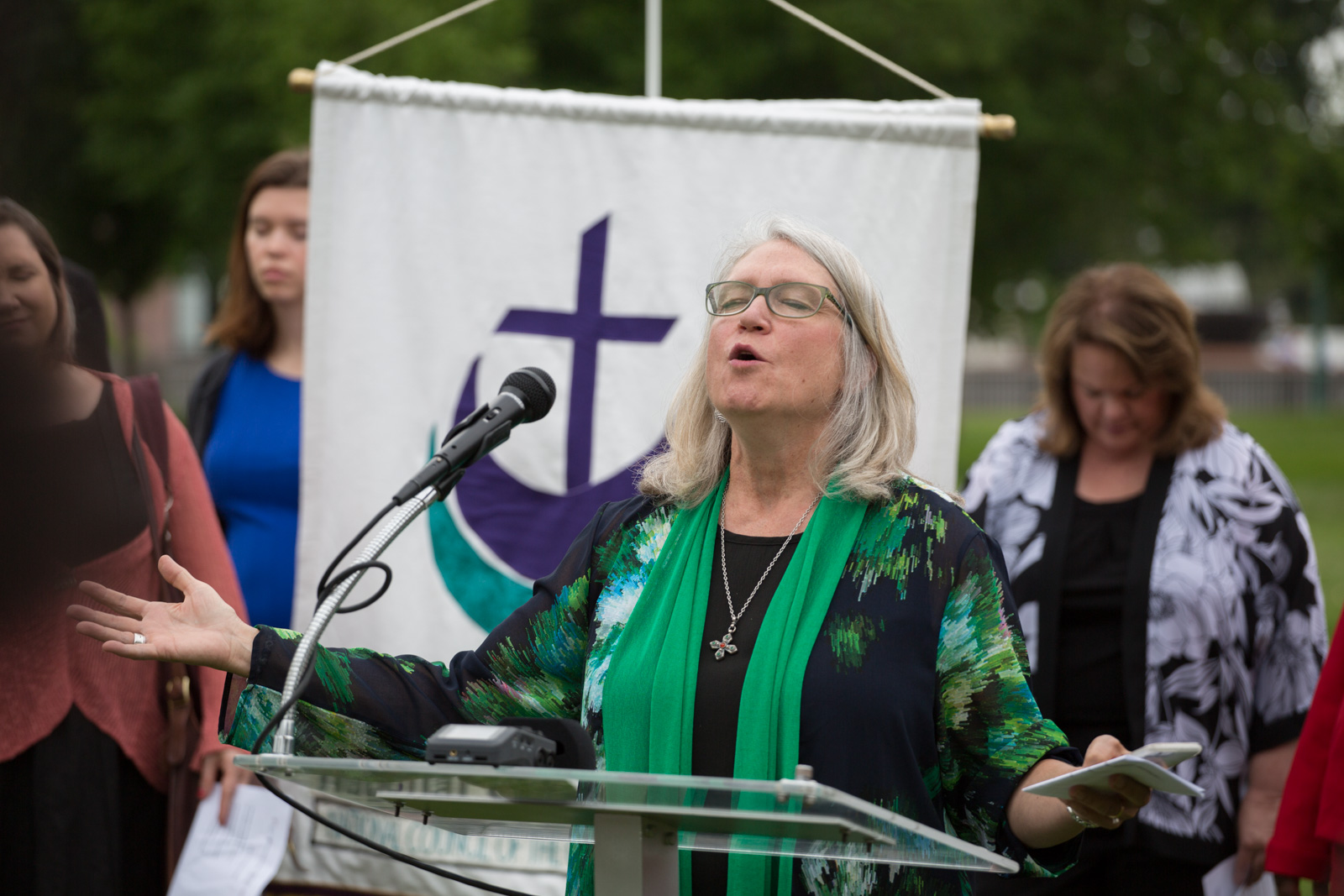 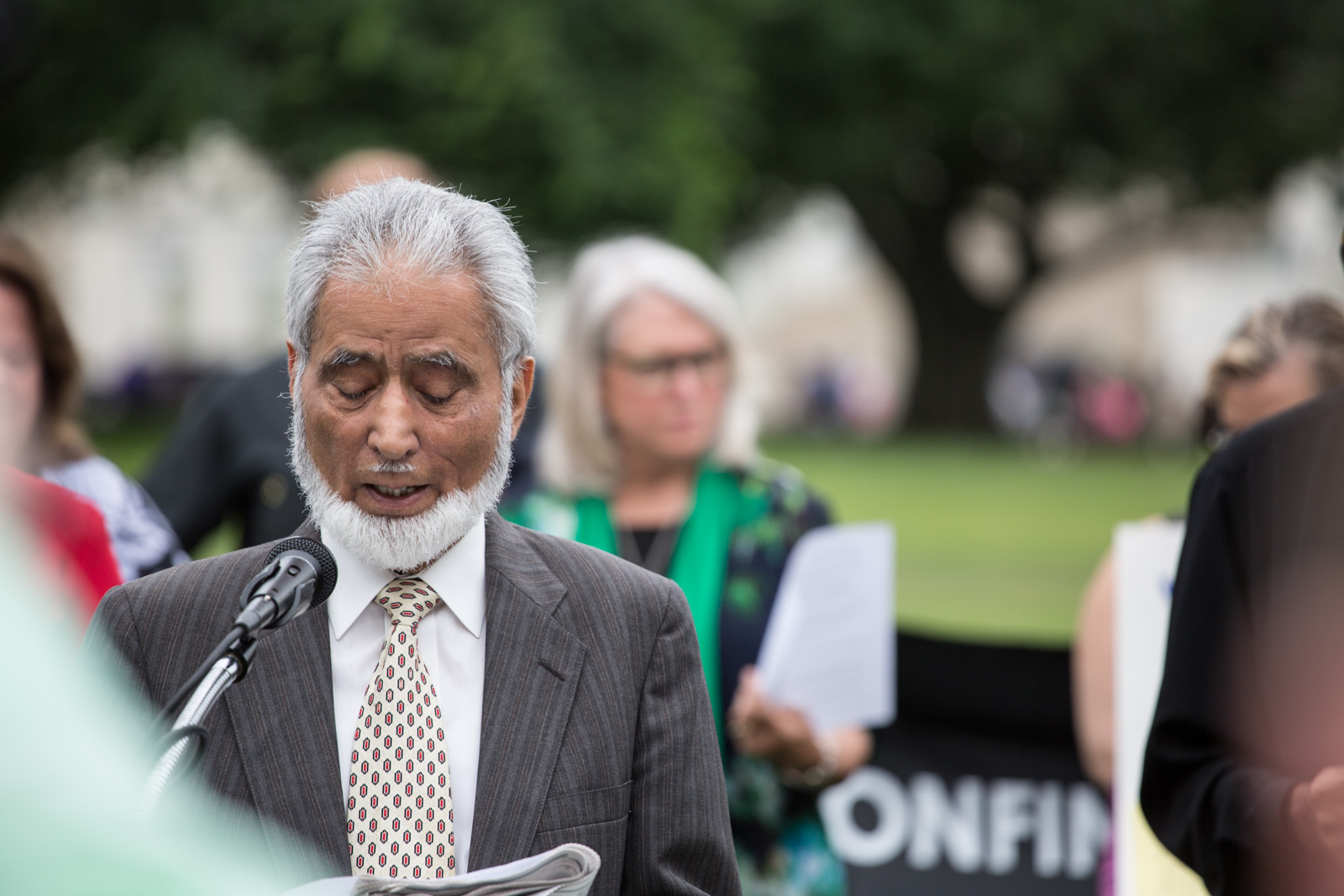 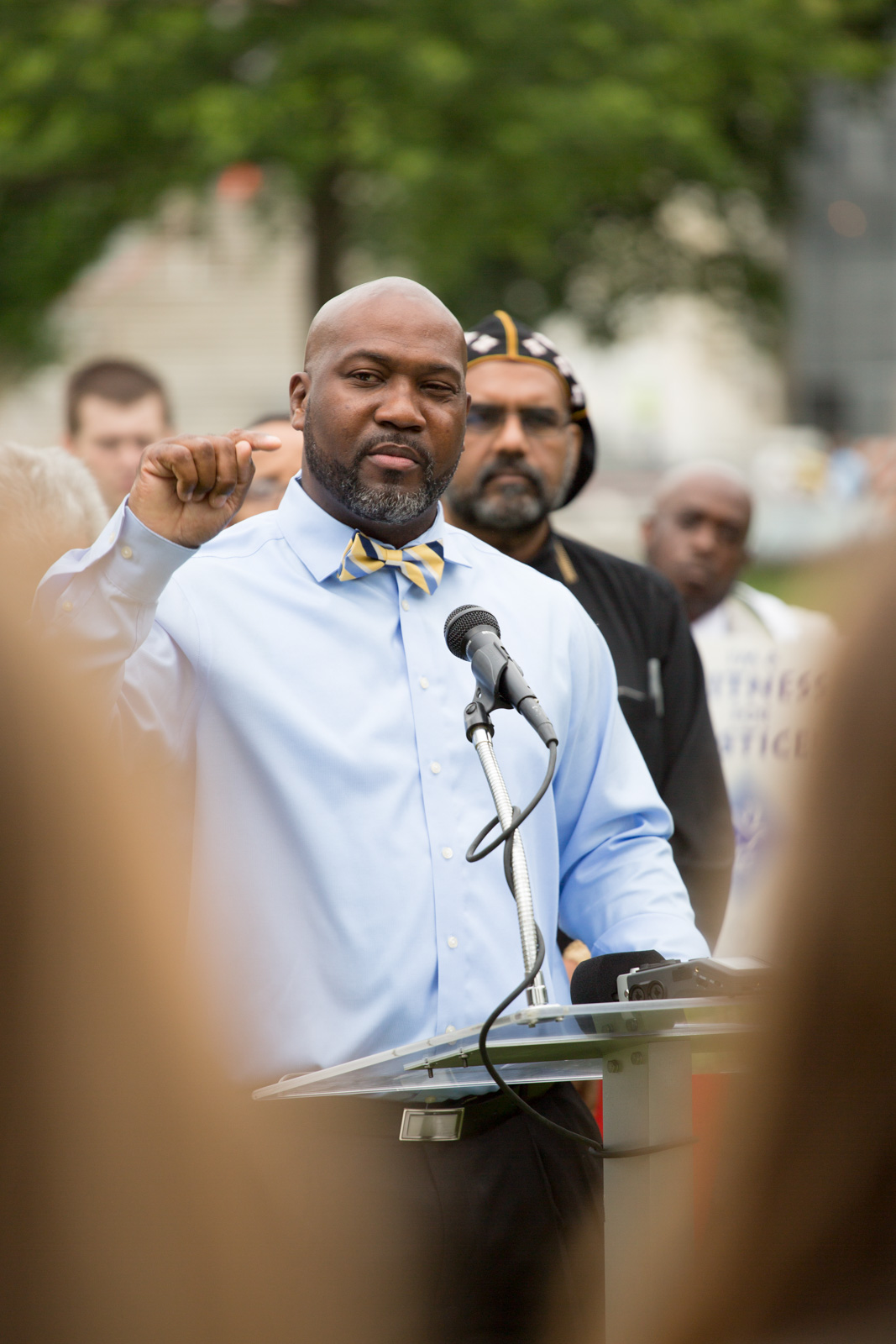 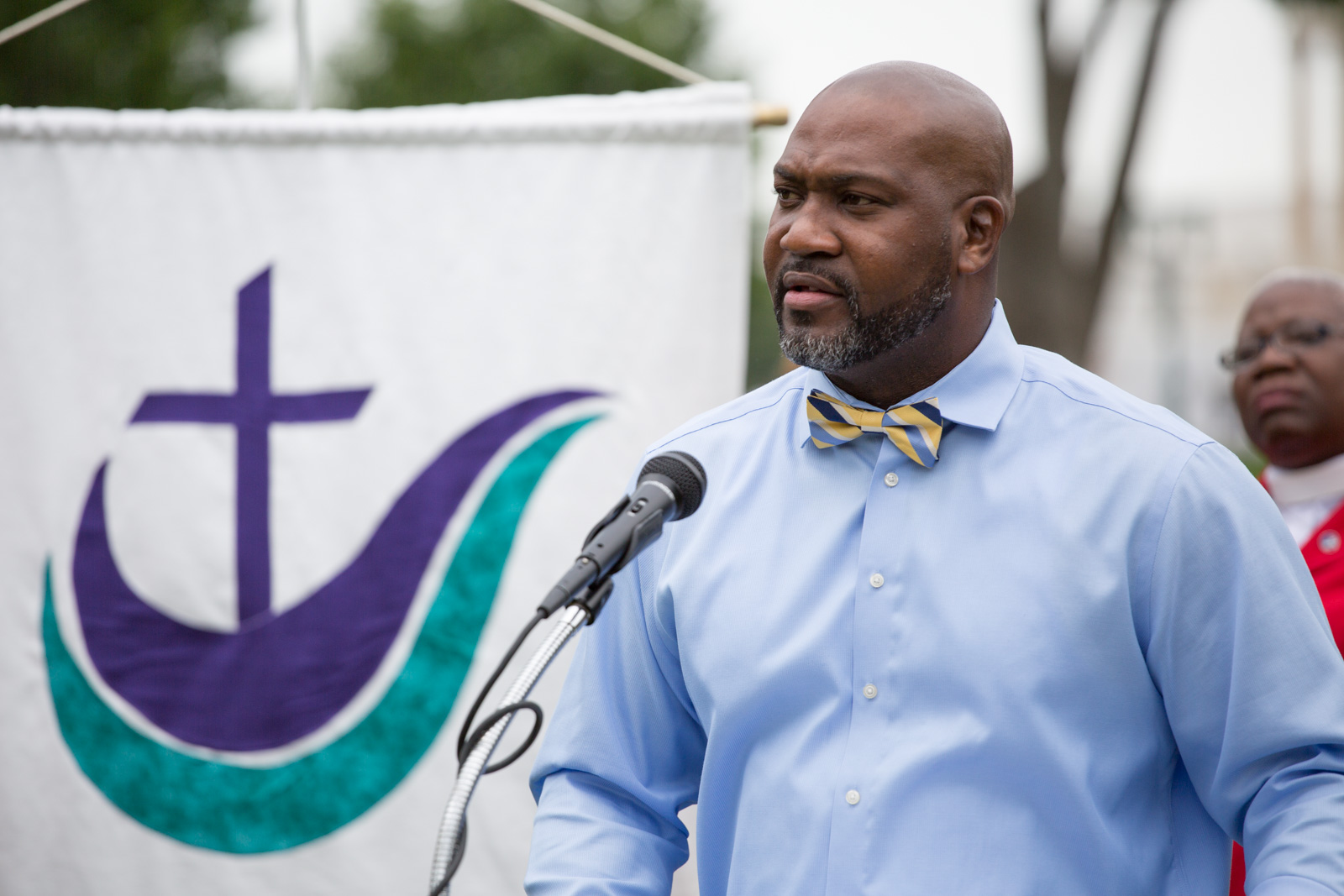 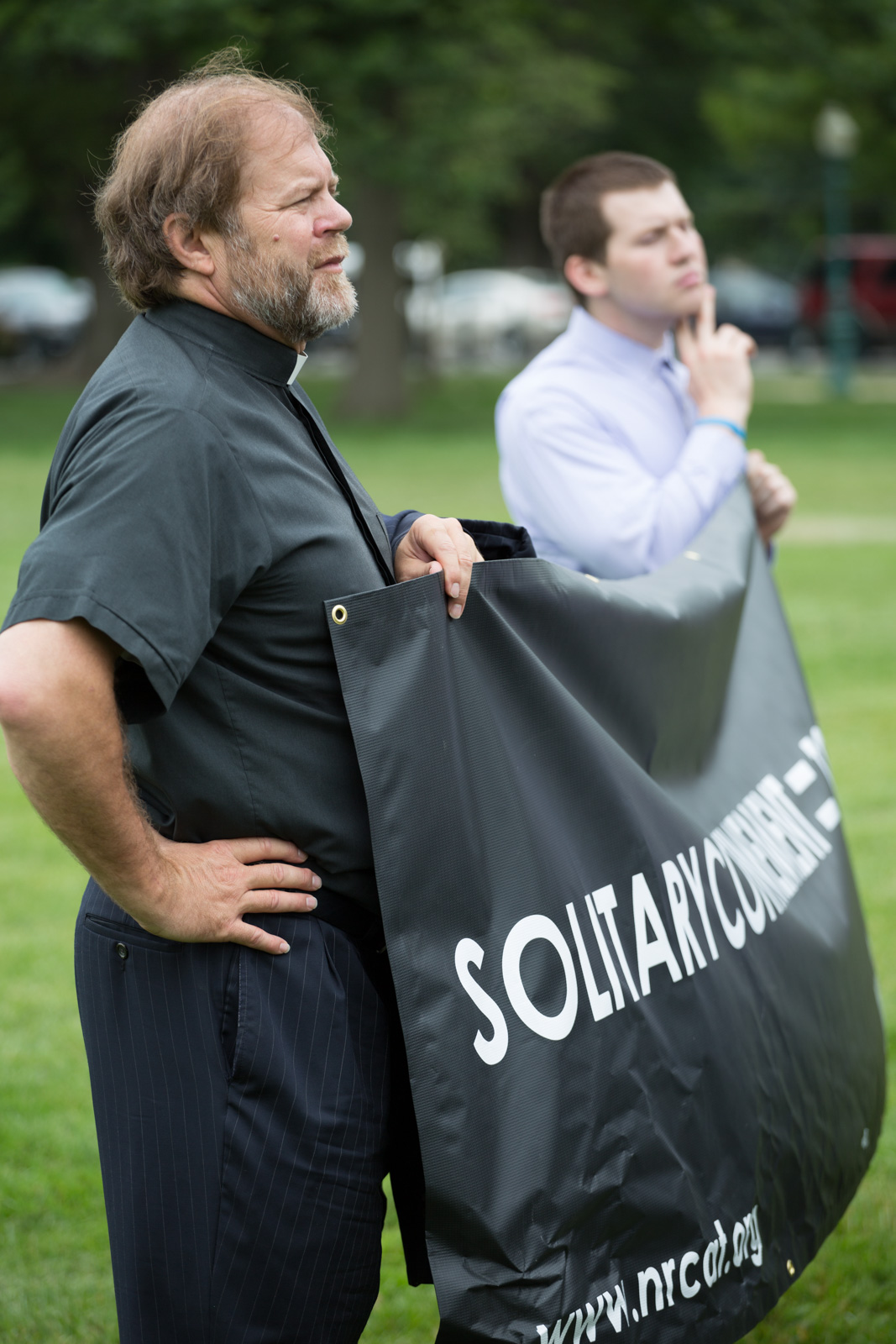 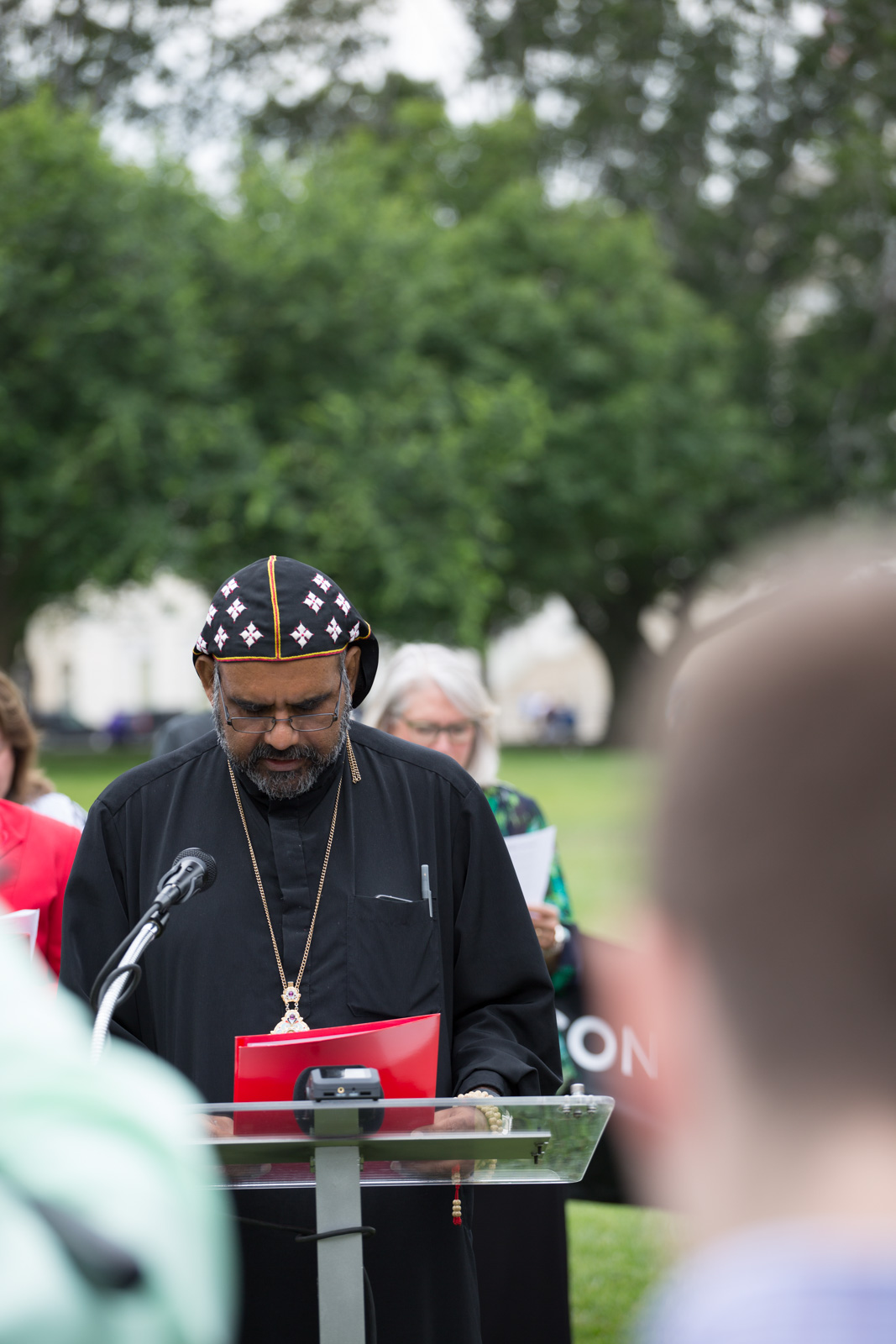 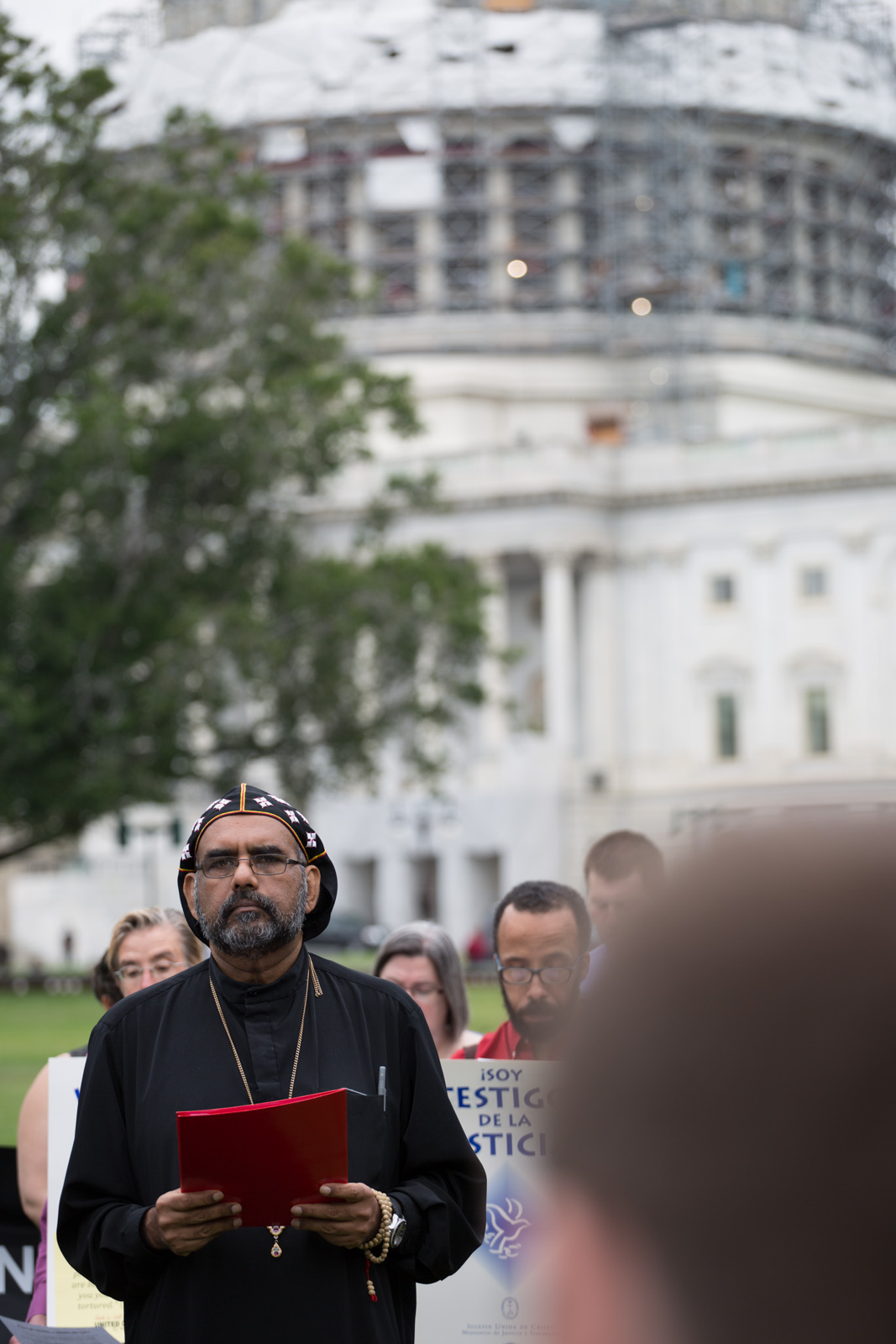 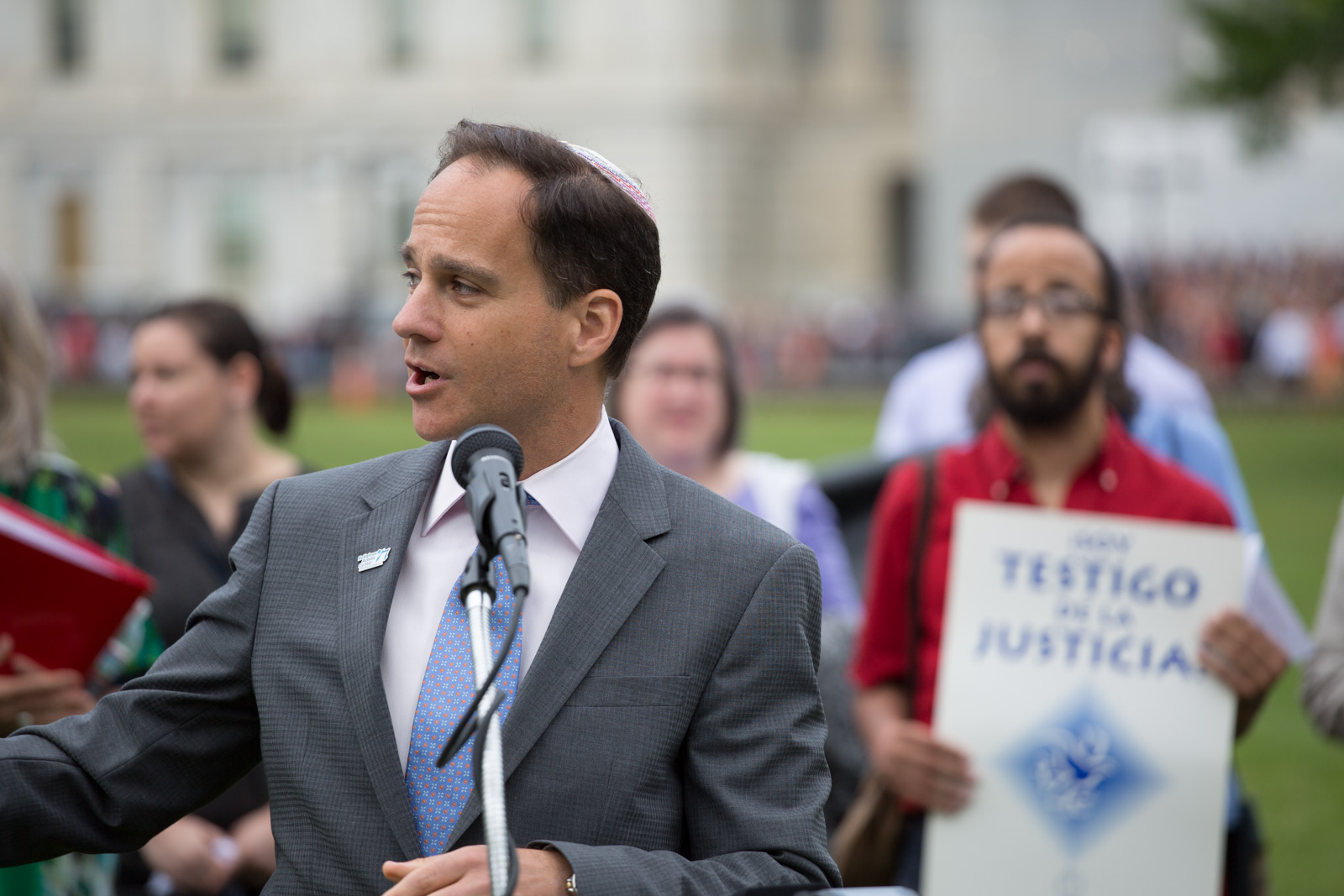 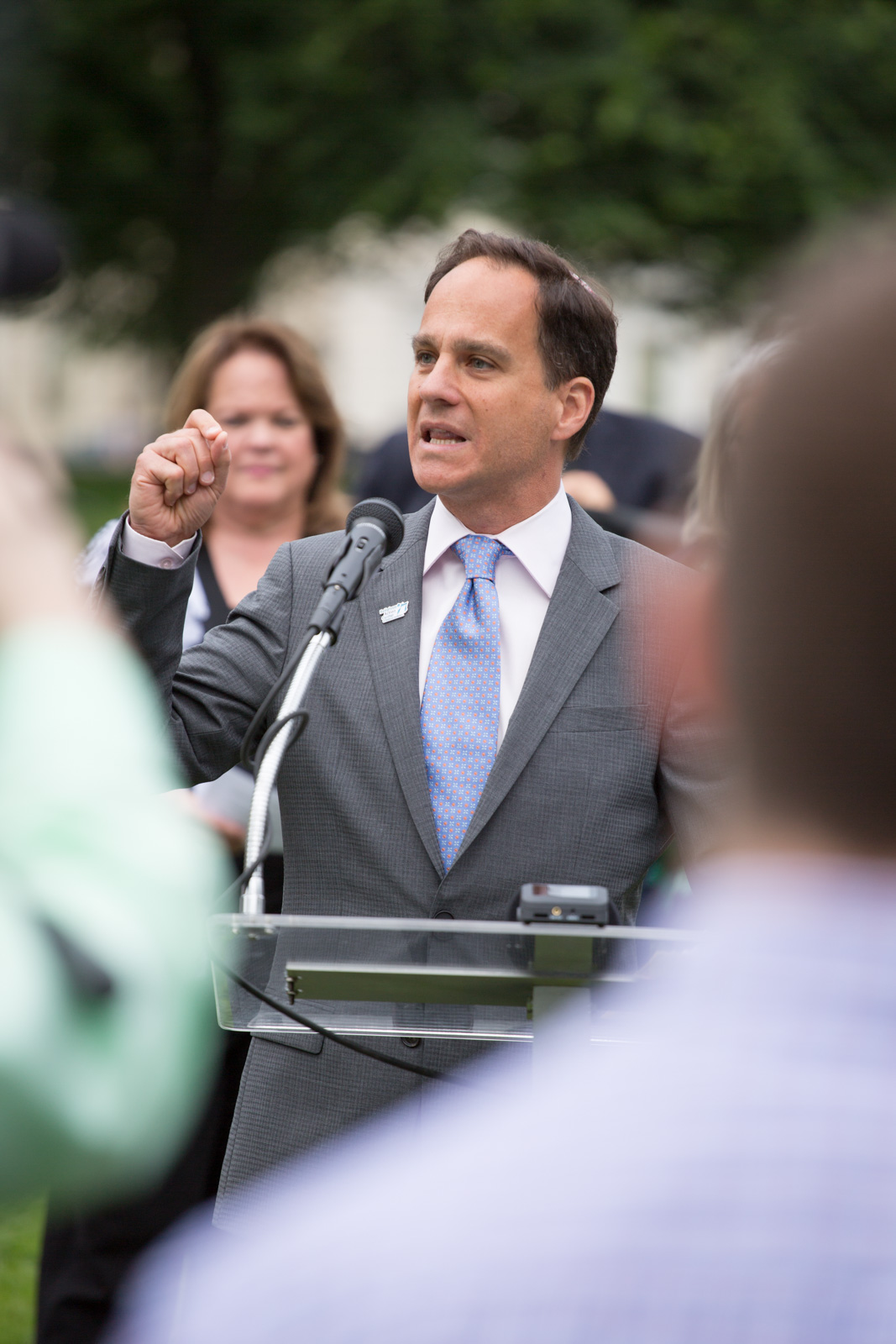 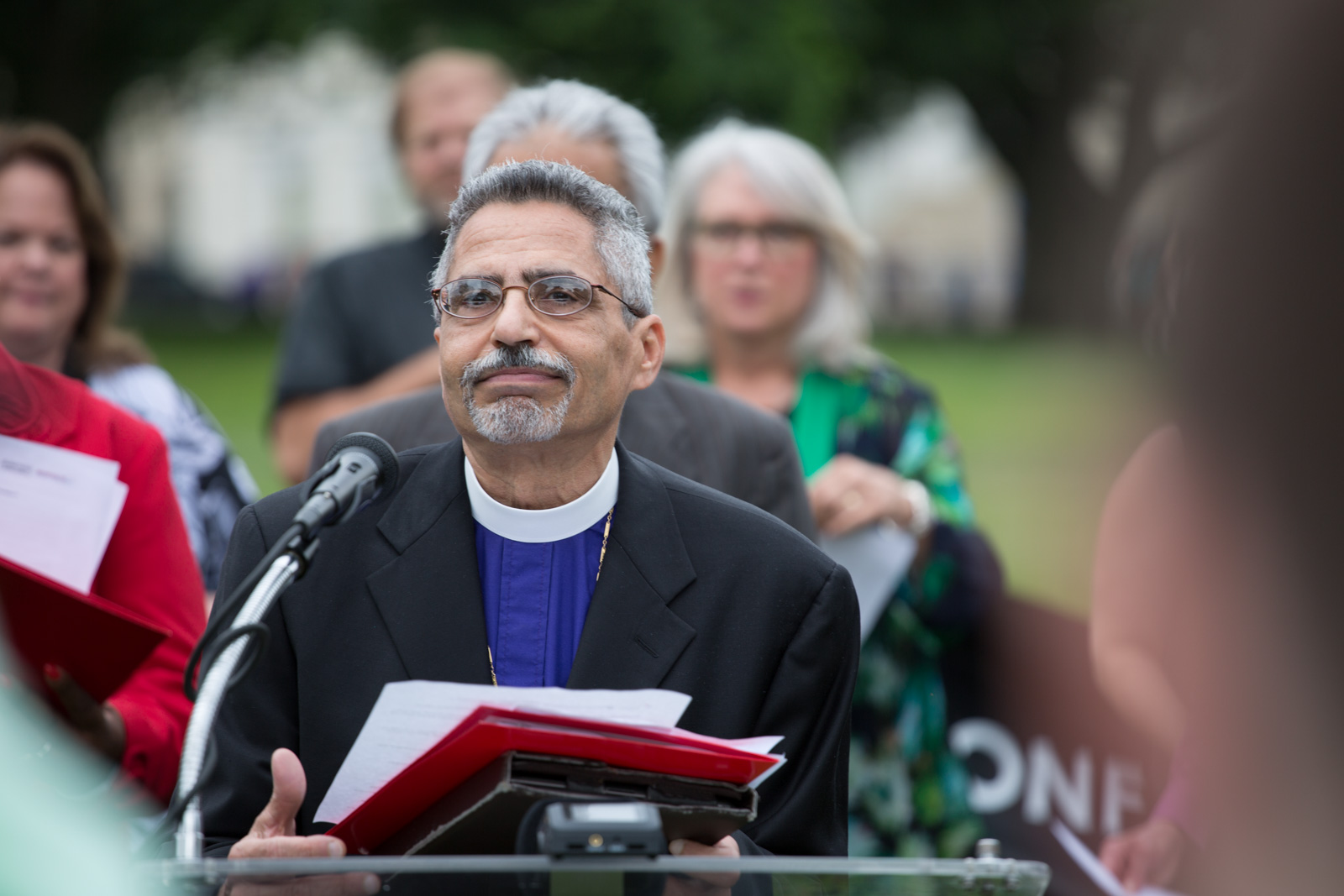 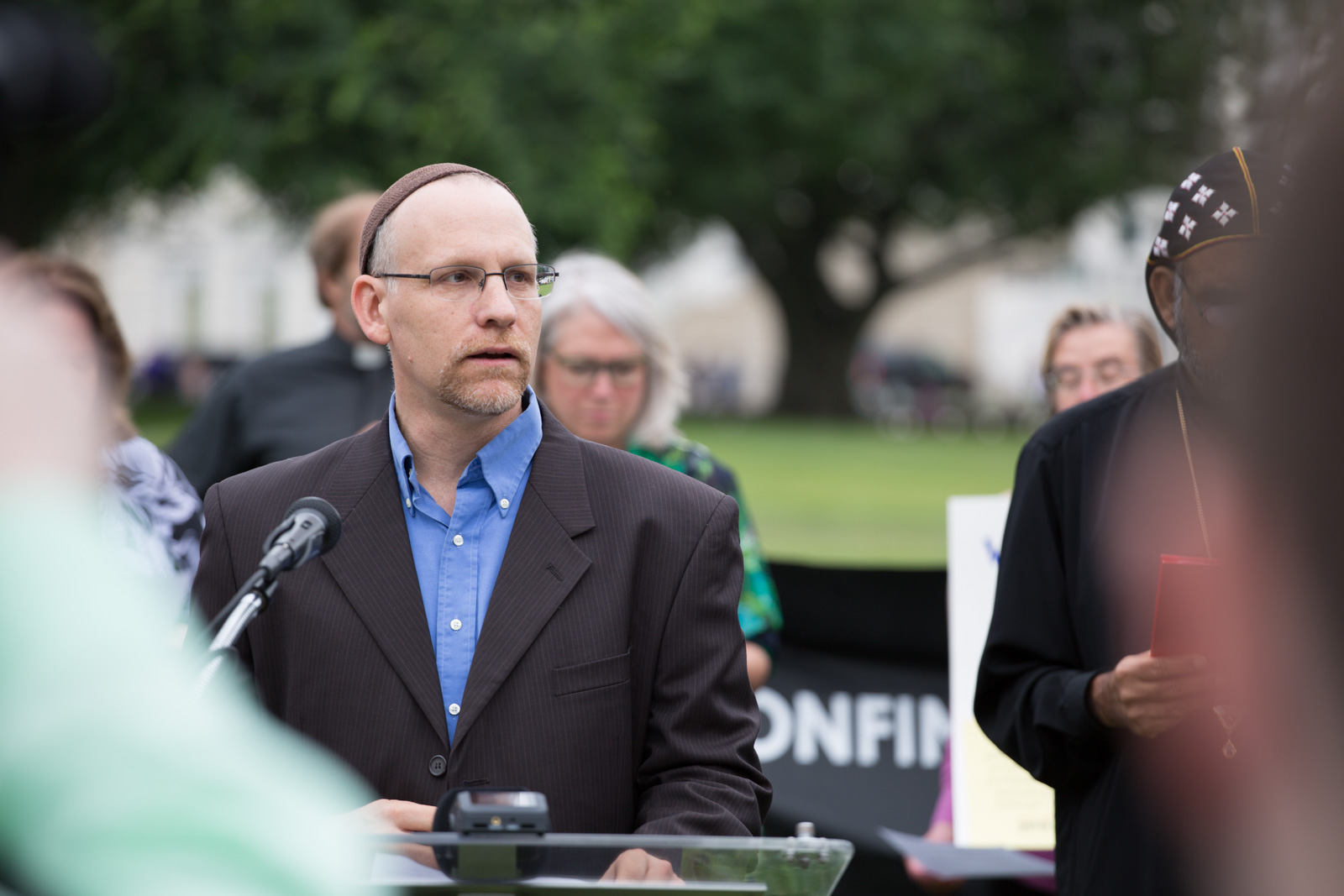 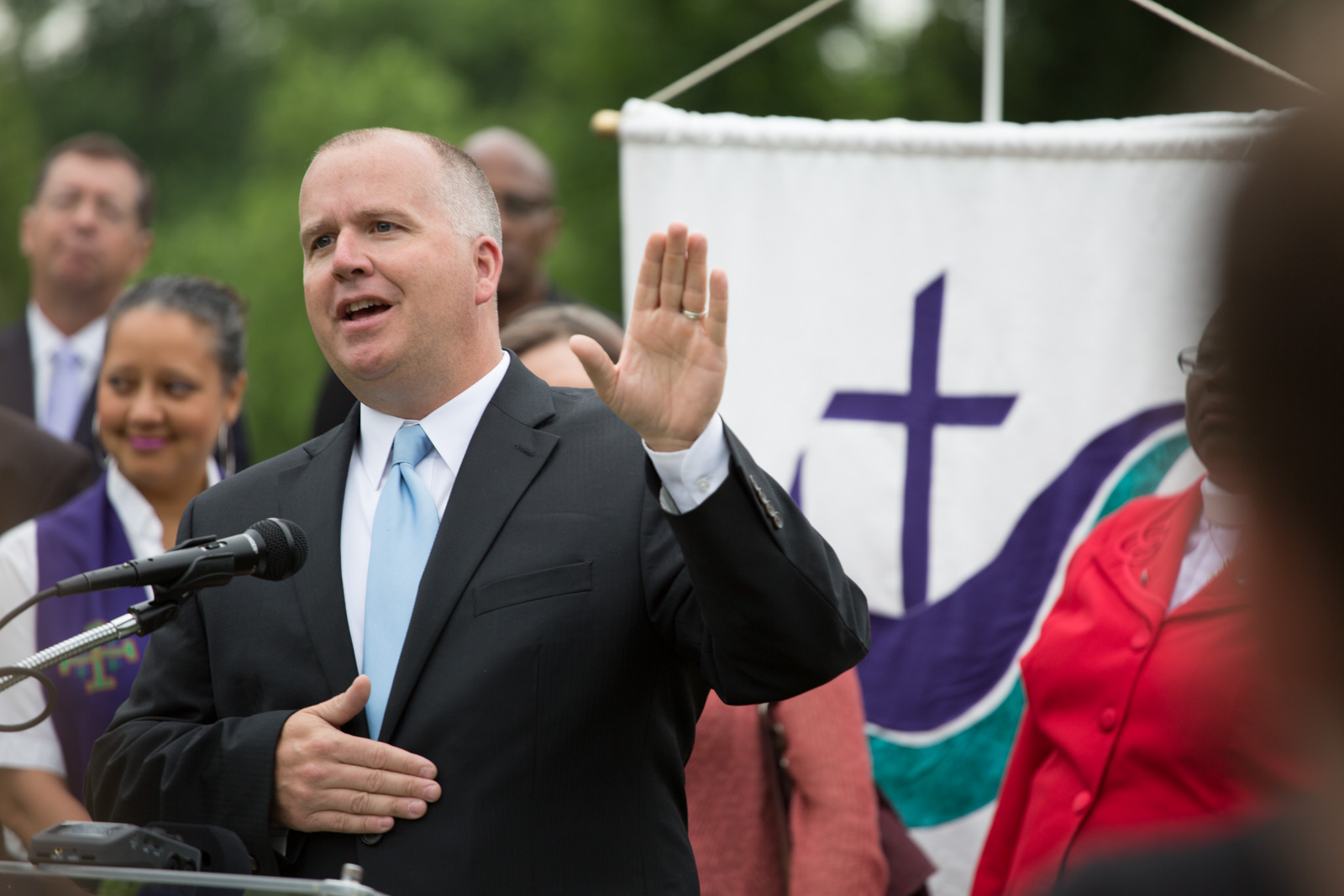 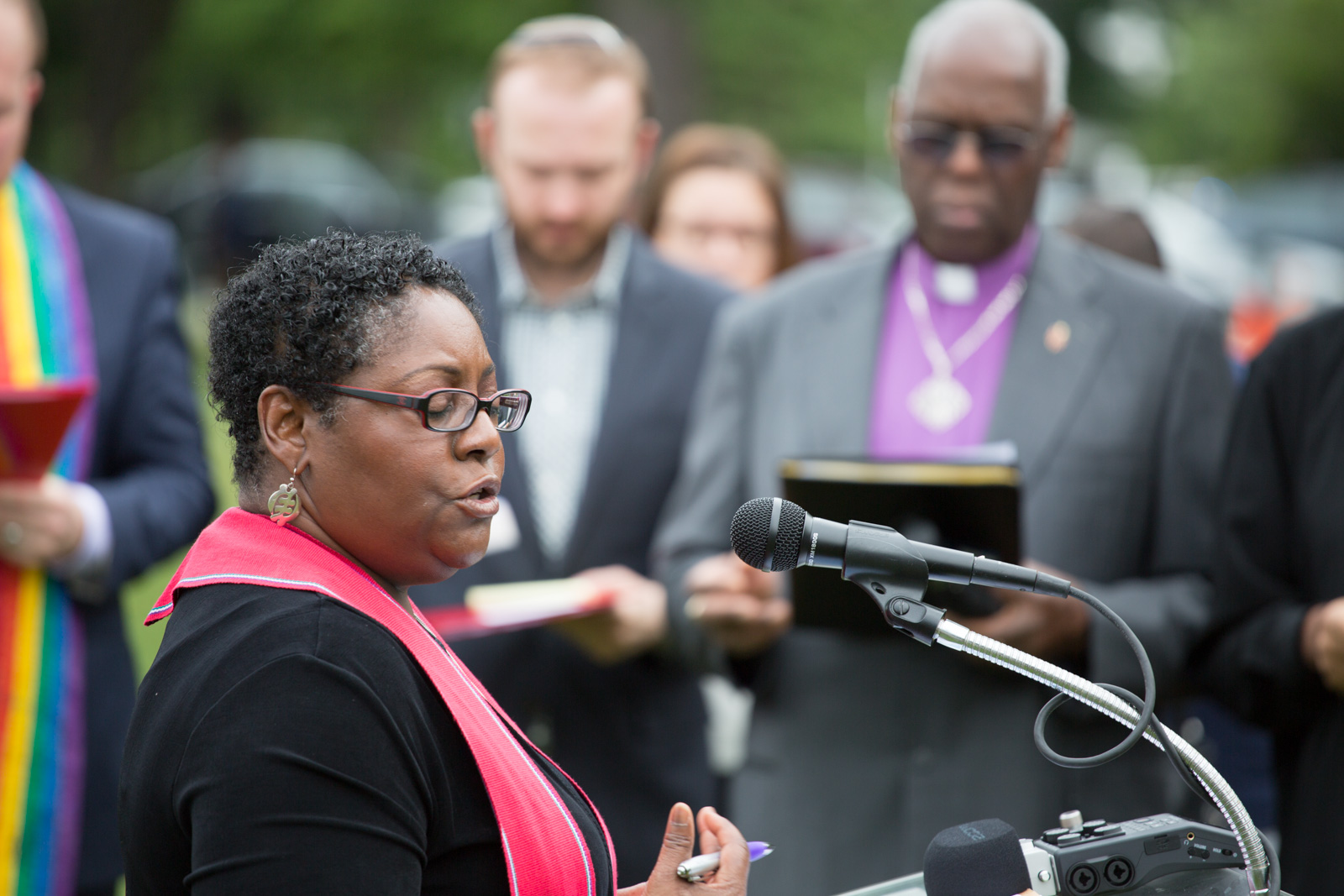 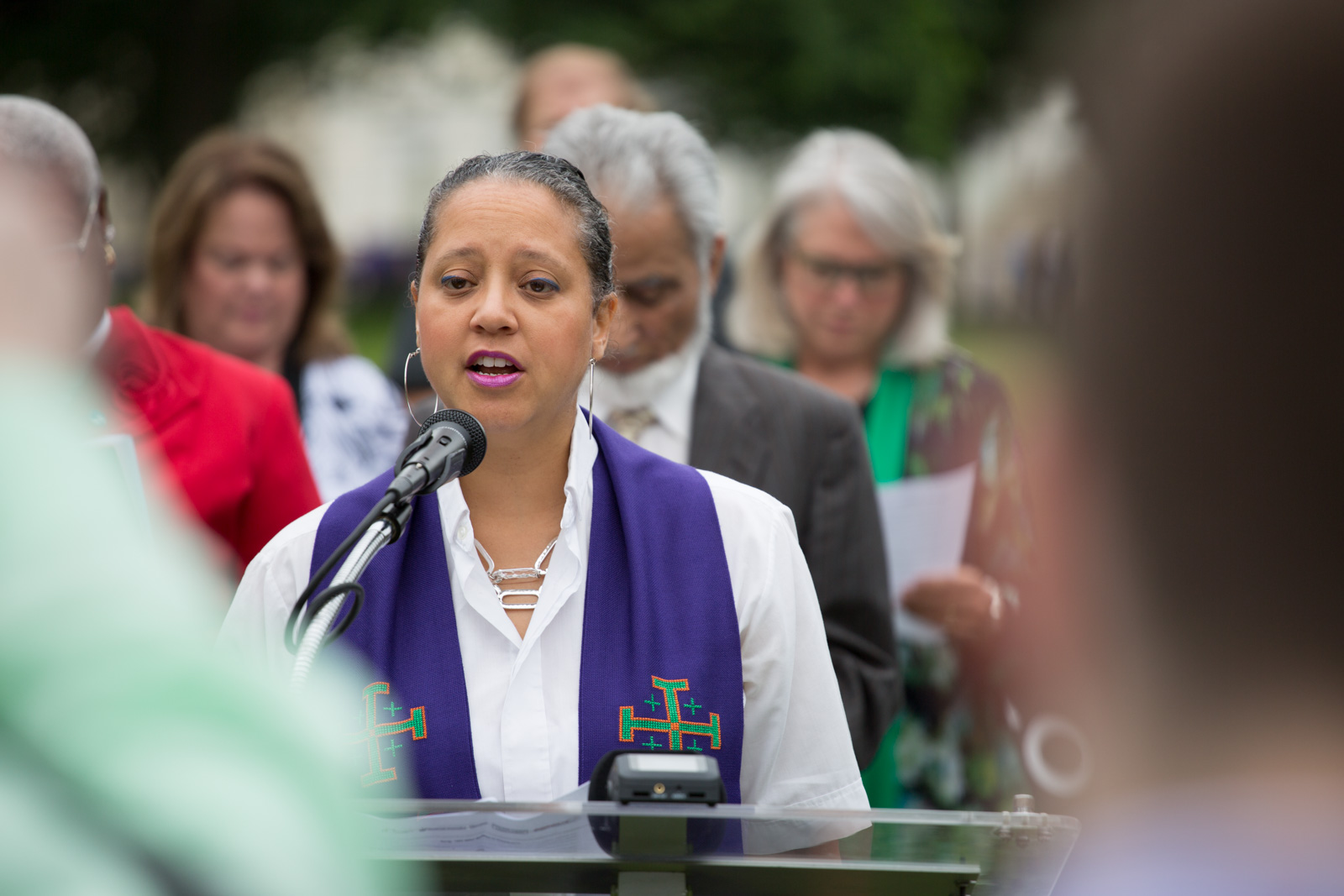 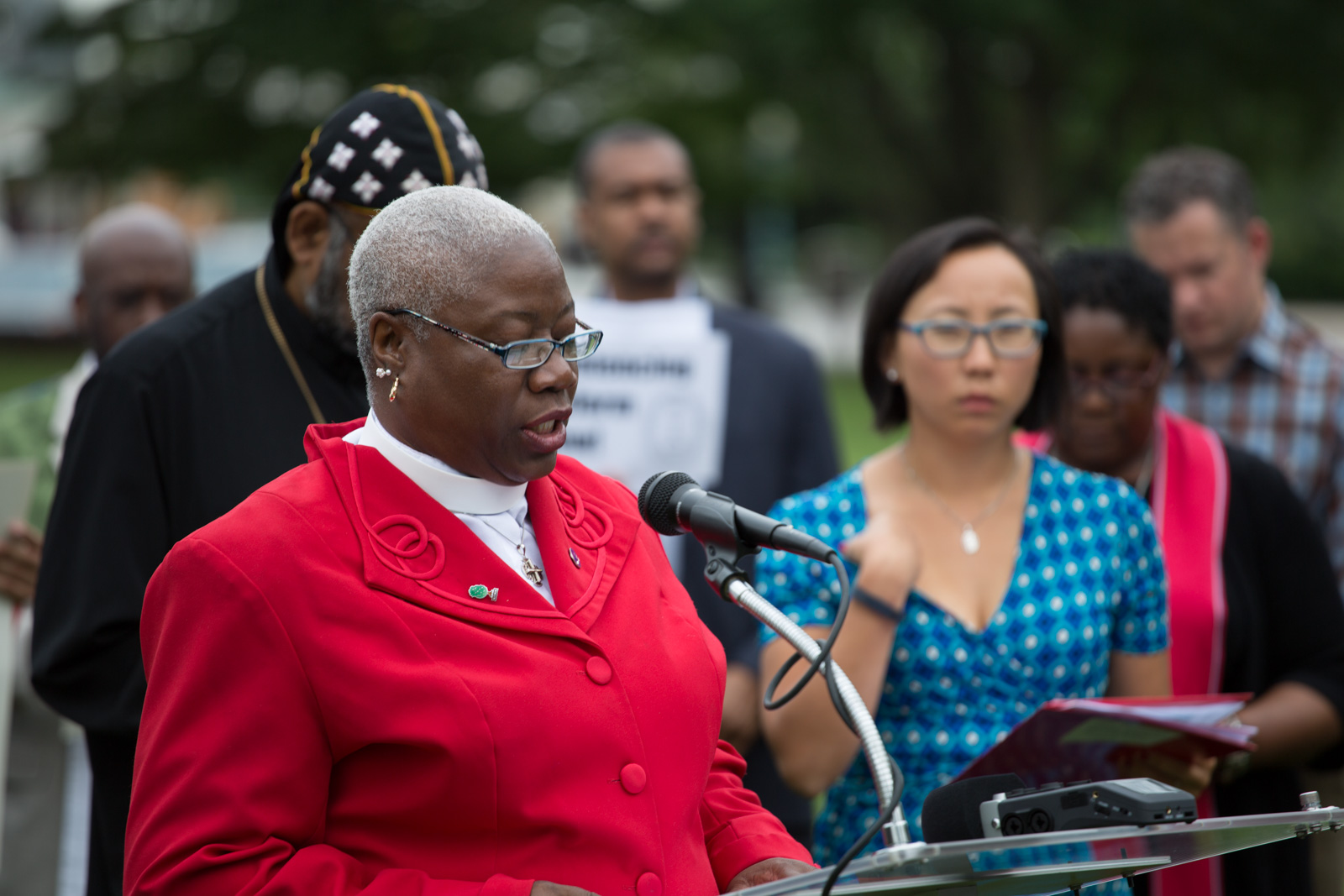