The National Council of Churches joins with the American Baptist Churches USA, one of its member communions, in expressing deep concern for the safety of two Baptist pastors from Myanmar, the Rev. Dr. Hkalam Samson, former General Secretary and currently President of the Kachin Baptist Convention, and Pastor Lanjaw Gam Seng. 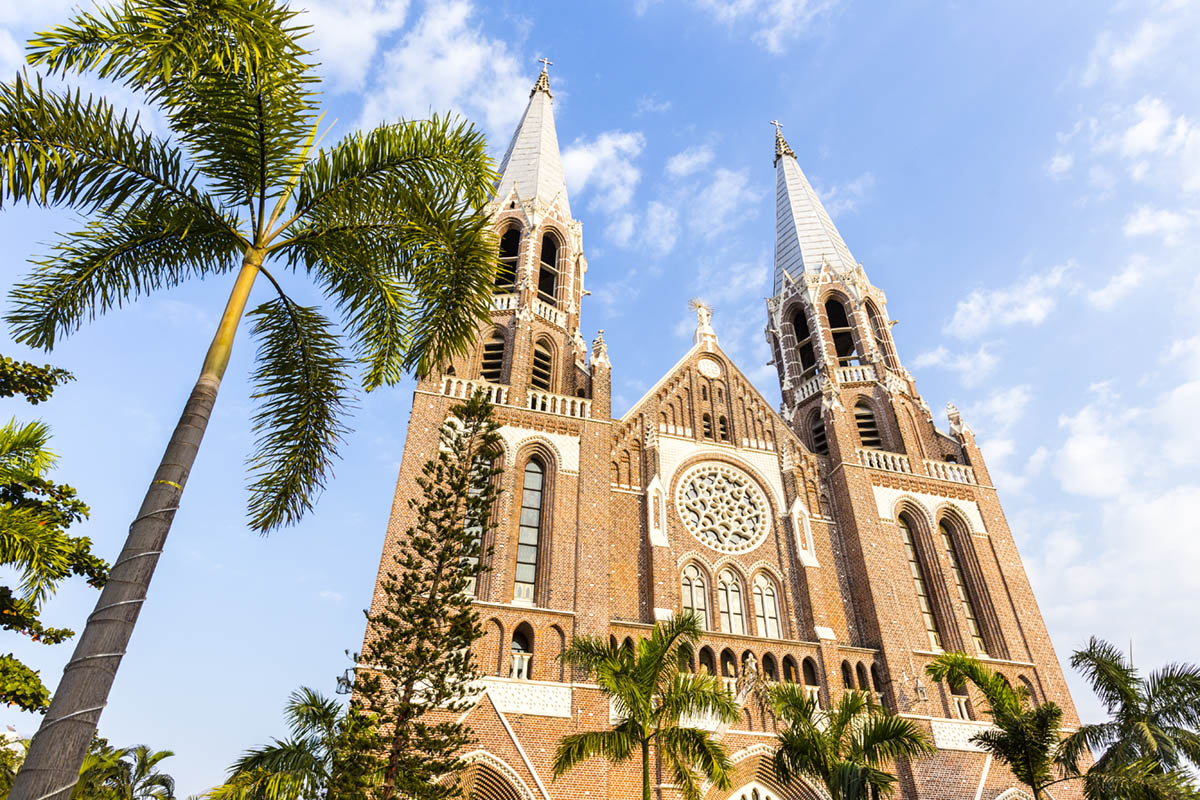 Both of these clergy, our brothers in Christ, attended the recent Ministerial to Advance Religious Freedom hosted by the U.S. State Department. Rev. Samson now faces legal action brought against him by Lt. Col. Than Htike of the Northern Command. We decry this move meant to intimidate and silence dissent by people of faith across Myanmar. While charges have not been brought against Pastor Seng at this time, there are also concerns about his safety since he attended the meeting with Rev. Samson at the State Department.

We recognize the right to speak against violence as a matter of basic morality and Christian faith. The action taken against Rev. Samson is deeply concerning, and we stand with the American Baptist Churches USA, the Kachin Baptist Convention, and all who strive to live out a faith that seeks justice for all, especially for the most vulnerable.

We urge the government of Myanmar to drop the charges against Rev. Samson and restore these pastors to their rightful place in a democratic society. It is the duty of people of faith to speak out against injustice and to seek the good of all people.